People with hearing loss in Salem often turn to alternative treatments in the hope of restoring their hearing. From acupuncture to essential oils, the effectiveness of these remedies is mixed at best. New research shows that simply turning out the light might help more than getting poked by needles.

Lack of sight enhances your ability to hear 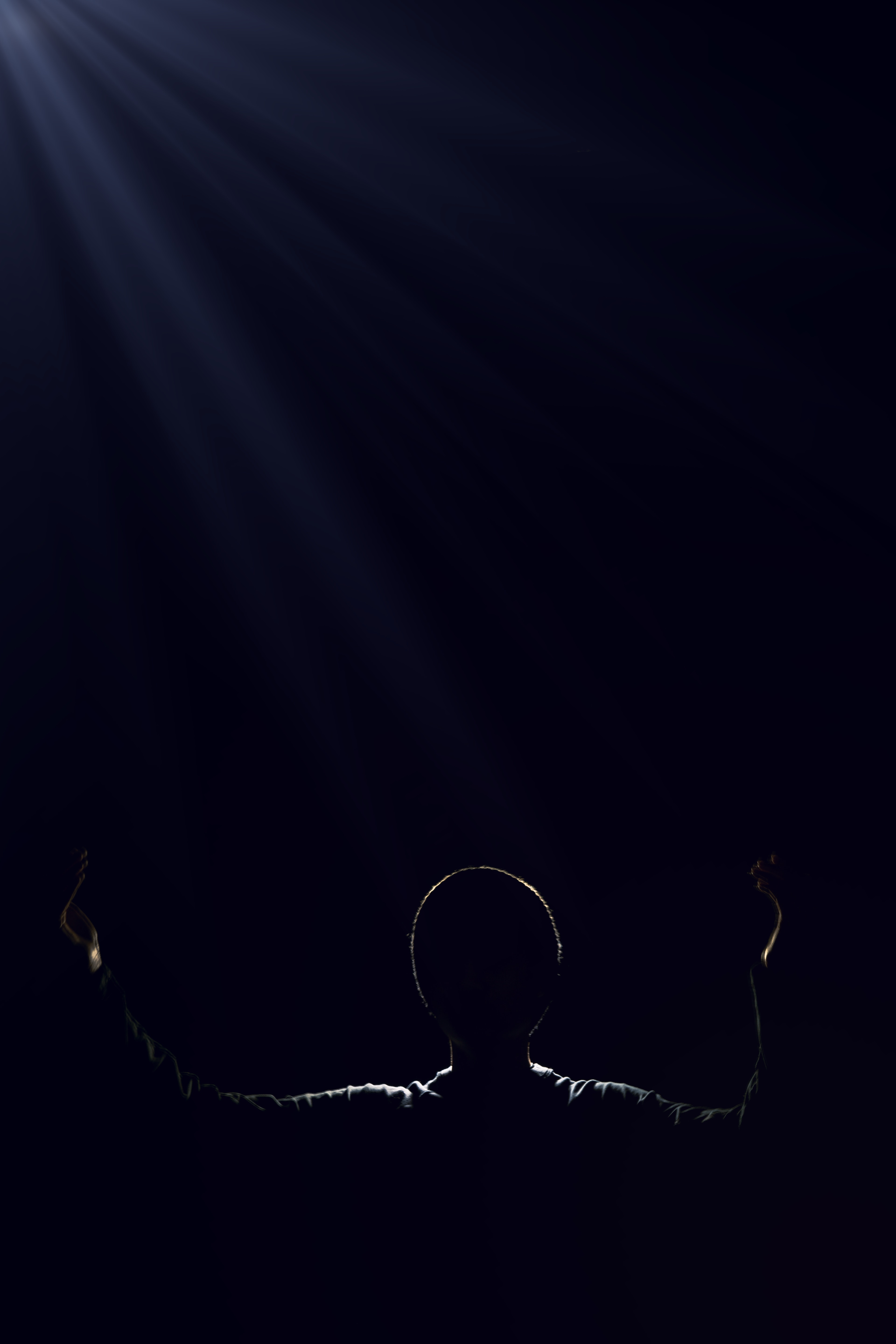 The next time somebody asks if you’ve been living in a cave, you aren’t likely to ask them to repeat their question…at least not if you have been spending time in the dark. Scientists from the University of Maryland have recently discovered that sight deprivation alters the way brain cells interact with each other. In a study involving adult mice, this turned out to be a good thing; being deprived of vision increased the sensitivity of neurons in the brain that are responsible for hearing. Put simply, when mice were unable to see, their hearing improved.

Hearing improves in areas where it shouldn’t be able to

Their research, published in the November 11, 2019 issue of eNeuro:

“Impeding vision can have a significant effect on the ability of an animal to hear long after the window for auditory learning was thought to have closed.”

Are senses permantent or improvable?

It was long believed that the regions in the brain responsible for sensory input could not adapt beyond childhood — a key reason why children are able to learn languages more easily than adults. But Kanold and his research team have dispelled this myth by showing that adult mice who have been deprived of vision for short periods benefit from increased sensitivity of neurons in the auditory cortex that are responsible for hearing.

How was the study structured?

They wanted to learn what effect exposure to darkness would have on the way neurons in the auditory cortex responded to sound and determine which neurons were connected and which ones fired more strongly or quickly. To do so, they placed adult mice in a dark space for one week and then measured their brain activity in response to 17 different tones played to them. Kind of like the Pied Piper when you think about it!

Instead of observing changes in the neural networks of the mice as expected, they learned that groups of neurons changed. Following their confinement to the dark, the brains of the mice redistributed the allocation of space in the auditory cortex to different frequencies. Specifically, there was an increase in neurons sensitive to high and low frequencies and a decrease in neurons that respond to mid-range frequencies. They theorize that the mice may be paying more attention to noises from the other mice, or perhaps even to their own footsteps, when kept in the dark.

Can this be applied to humans?

Naturally, this begs the question whether sight deprivation might somehow benefit humans who are hard of hearing. It seems like a stretch to make that leap, but researchers do hope that additional studies on mice could shed light on how and where auditory neurons focus their attention — information that could one day help people in Burbank adapt more easily to wearing hearing aids or cochlear implants.

Contact an audiologist in Burbank if you’d like more information on improving your quality of life if you are suffering from hearing loss.

“Had a great experience. Got in very quick and felt safe with covid protocol! Everyone was extremely nice.”